This year’s Expo will be a hybrid event with a ‘Live’ show at the LAX Hilton with Exhibitors and Speakers as well as a ‘Virtual’ event including  a 3D virtual exhibit hall and a worldwide Live Streamed conference.

Posted on by
Posted in Latest News | Comments Off on Citizen Hearing 2013 Washington, DC

Posted on by
Posted in Latest News, Videos | Comments Off on Steven Greer’s new movie Close Encounters of the Fifth Kind 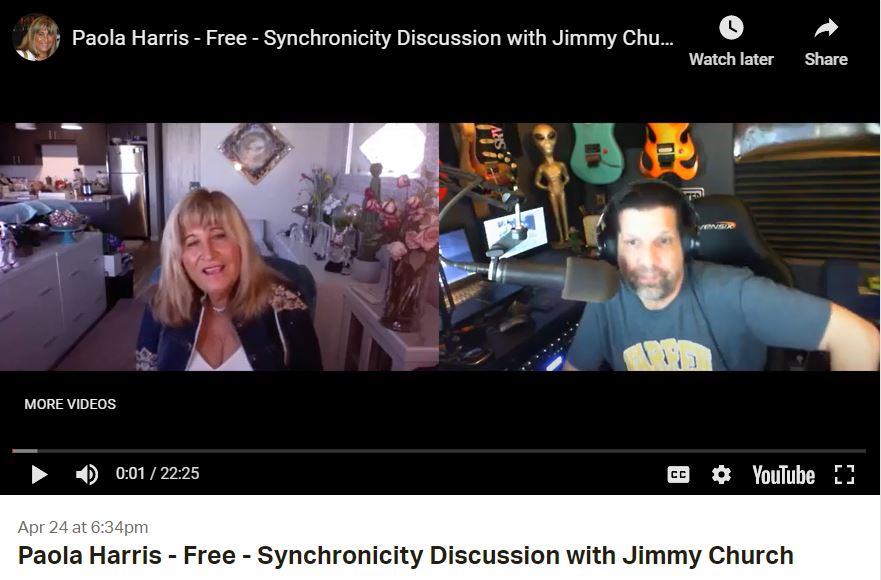 Connecting the Dots will provide the latest news and research from world renowned investigative journalist Paola Leopizzi Harris. She will share her 40 years expertise her latest research and ideas on the enigma of UFOs. This international perspective is invaluable considering her world travels and comprehensive Field Research.
Become a Patron!

PAOLA HARRIS presents: UFOs – All the Above And Beyond Symposium in Laughlin, NV 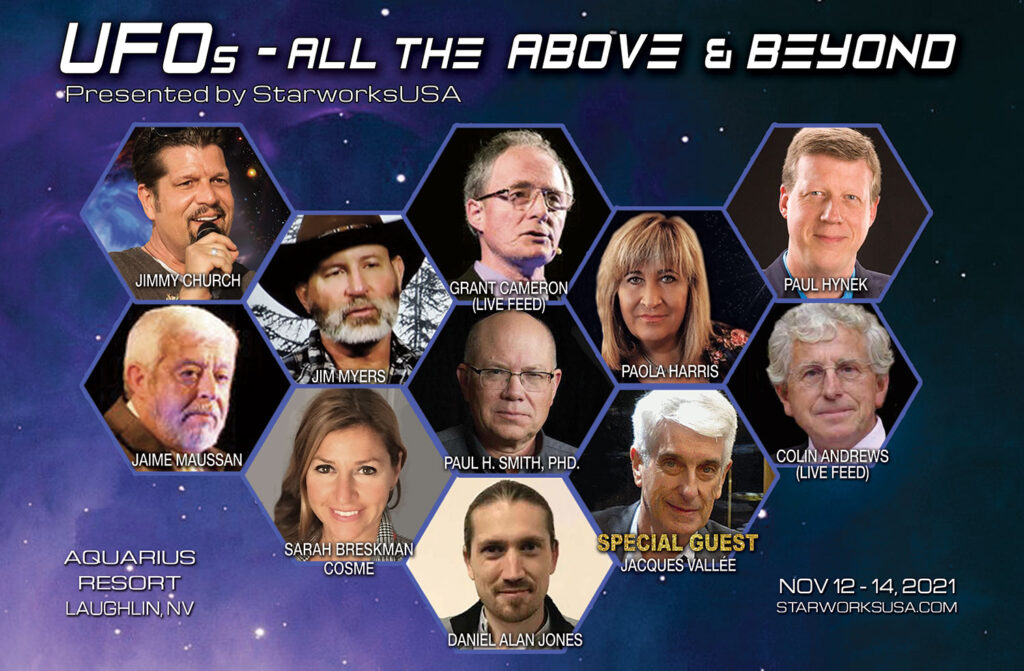 For more information on the conference, please visit StarworksUSA.com

For over the past year, student archivists at Rice University in Houston have been compiling, digitizing, transcribing and organizing massive archives from the works of Jacques Vallee, Whitley Strieber, Ed May (physicist contracted by CIA during Stargate program), Richard Haines (ex-NASA scientist), and Larry Bryant. Ultimately, the goal is to have the archives processed and ready for public viewing/ access to researchers by October, which is when the university will host “Opening The Archives Of The Impossible” paranormal conference from Oct.28-Nov.2 that will include guests like Jacques Vallée, Strieber, Diana Pasulka, Paola Harris and others.
Click here for more information 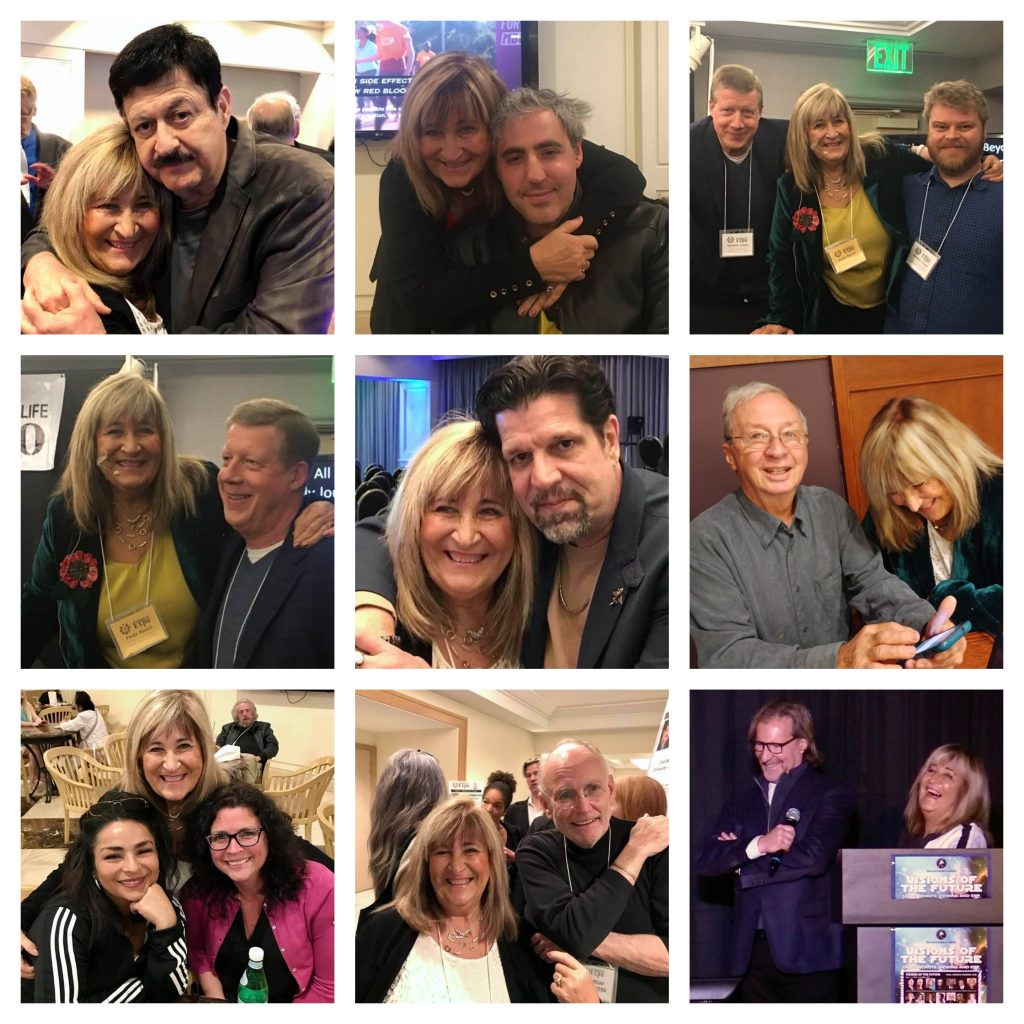 Watch the new show on GaiaTV! 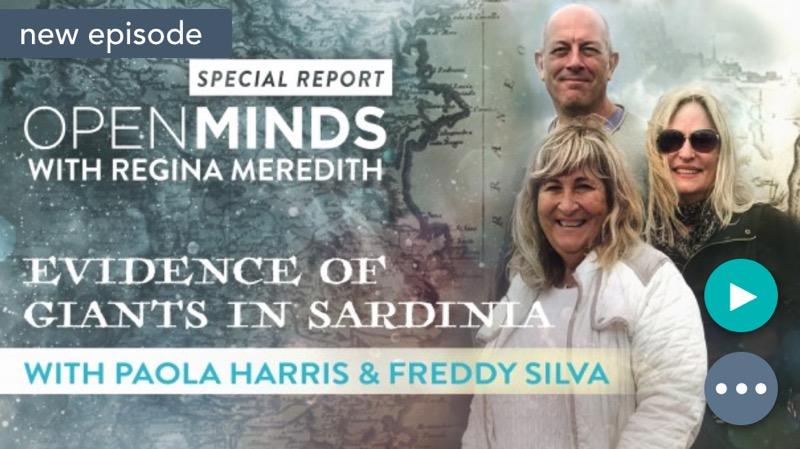 Is there an ancient connection between Atlantis, giants and the history of a small island in Italy? Paola Harris and Freddy Silva join Regina Meredith in this first segment of a special three-part investigation, filmed on location, to explore the remnants of an ancient advanced civilization that once occupied the little-known island of Sardinia, Italy. All across the island we find thousands of stone structures, constructed hundreds of thousands of years ago, by a civilization lost to history, but remembered by local myths and legends. We explore ancient ruins too large for humans, examine the bones of giants found on the island, and explore the forbidden history of the lost giants of Atlantis who may have settled here after the great deluge.