Time to do the Field Work

It is time to “do the Field Work,” which is the most important aspect in UFOLOGY. The research in the state of New Mexico is extremely important. Recently, I went with my team to Socorro, San Antonio and Roswell, NM to do extensive field research. We met with Disclosure Project witness Sgt. Clifford Stone, who gave us numerous documents.

In Europe, Roswell is considered the MECCA of UFOlogy … but it is really a city that is part of historical happenings dating back to the explosion of the Atomic Bomb in 1945. It OPENED a dangerous door for the Future of Mankind. This event became a crossroads in history, because of the numerous crashes and sitings that followed, in that area.

The real purpose of the trip was to gather forensic evidence for a 1945 crash in San Antonio, NM. I called in Chase Kloetzke in for this task. She is the most professional forensic researcher who is meticulous in her training and qualified to do it. We had the honor to work with JAN HARZAN, Executive Director of MUFON. Field workers David Garcia and Tom Hamblin helped to prepare the samples for analysis.

We were a very focused team, a great model for the actual field research that should be prevalent in Ufology. I made sure this was all documented by Alan Ricardéz of Agamemnon Film Productions because it belongs to the citizens of Planet Earth and not to any individuals. This 1945 crash research will be formally released in Laughlin during a special presentation at the 2015 StarworksUSA UFO Symposium, November 13, 14 & 15.

It is powerful, historical and professional. That is what we are aiming for. 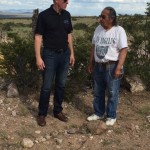 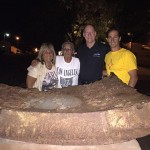 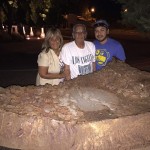 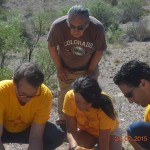 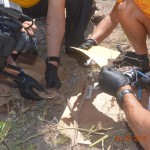 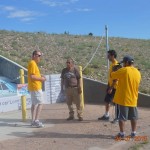 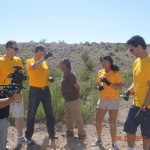 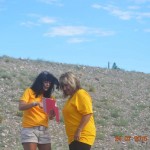 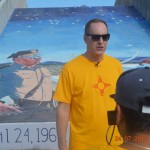 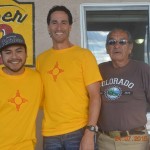 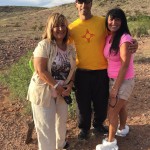 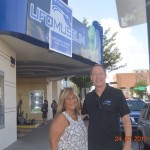 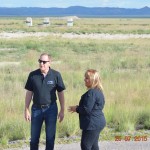 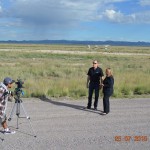 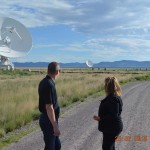 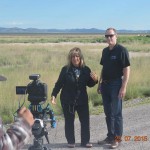 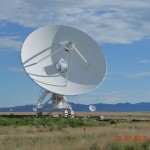 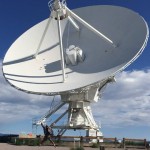 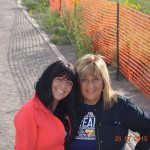 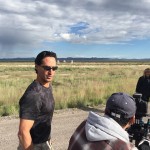 This entry was posted in Home Page, Photo Gallery. Bookmark the permalink.